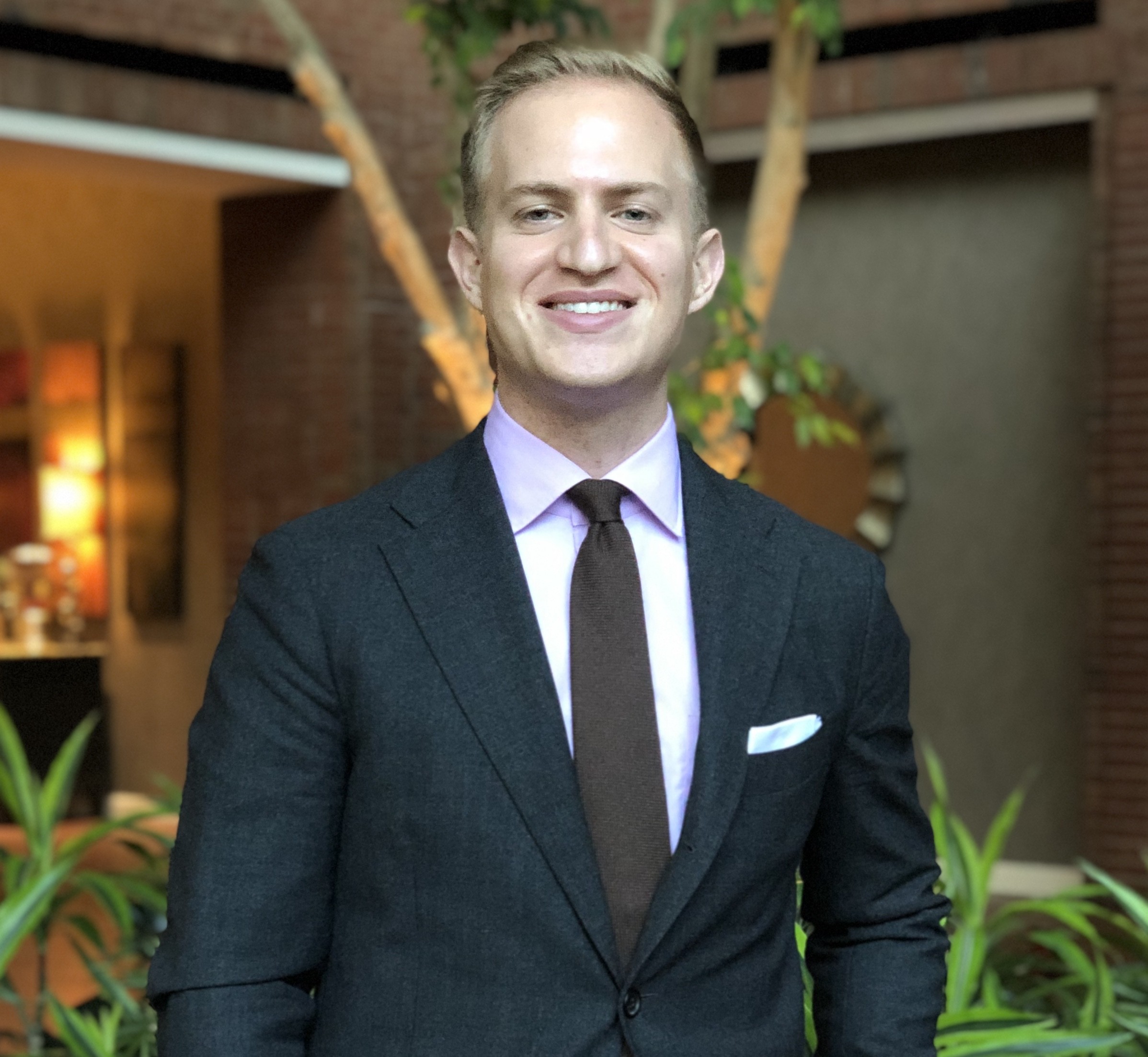 Adham Sahloul is a foreign policy professional based in Washington, D.C. He has worked for the Atlantic Council and the Brookings Institution. He was recognized by the New America Foundation and Diversity in National Security Network as a next generation national security leader of Middle Eastern origin. He began his career working on the humanitarian field on the Syrian conflict, including on aid and development, nonproliferation, and human rights issues. He has published in Foreign Affairs, Lawfare, Axios, TIME, The Japan Times, Middle East Institute, and Newlines Institute, and he has been quoted across U.S., Canadian, European, and Middle Eastern media. In 2020, Sahloul was a volunteer foreign policy advisor for the Biden-Harris presidential campaign as well as Pete Buttigieg’s presidential campaign. He also previously worked in the office of U.S. Senator Tammy Duckworth (D-IL). He holds a M.A. from the Fletcher School of Law and Diplomacy and a B.A. of the University of Illinois at Urbana-Champaign. He is a proud Syrian American from Chicago.