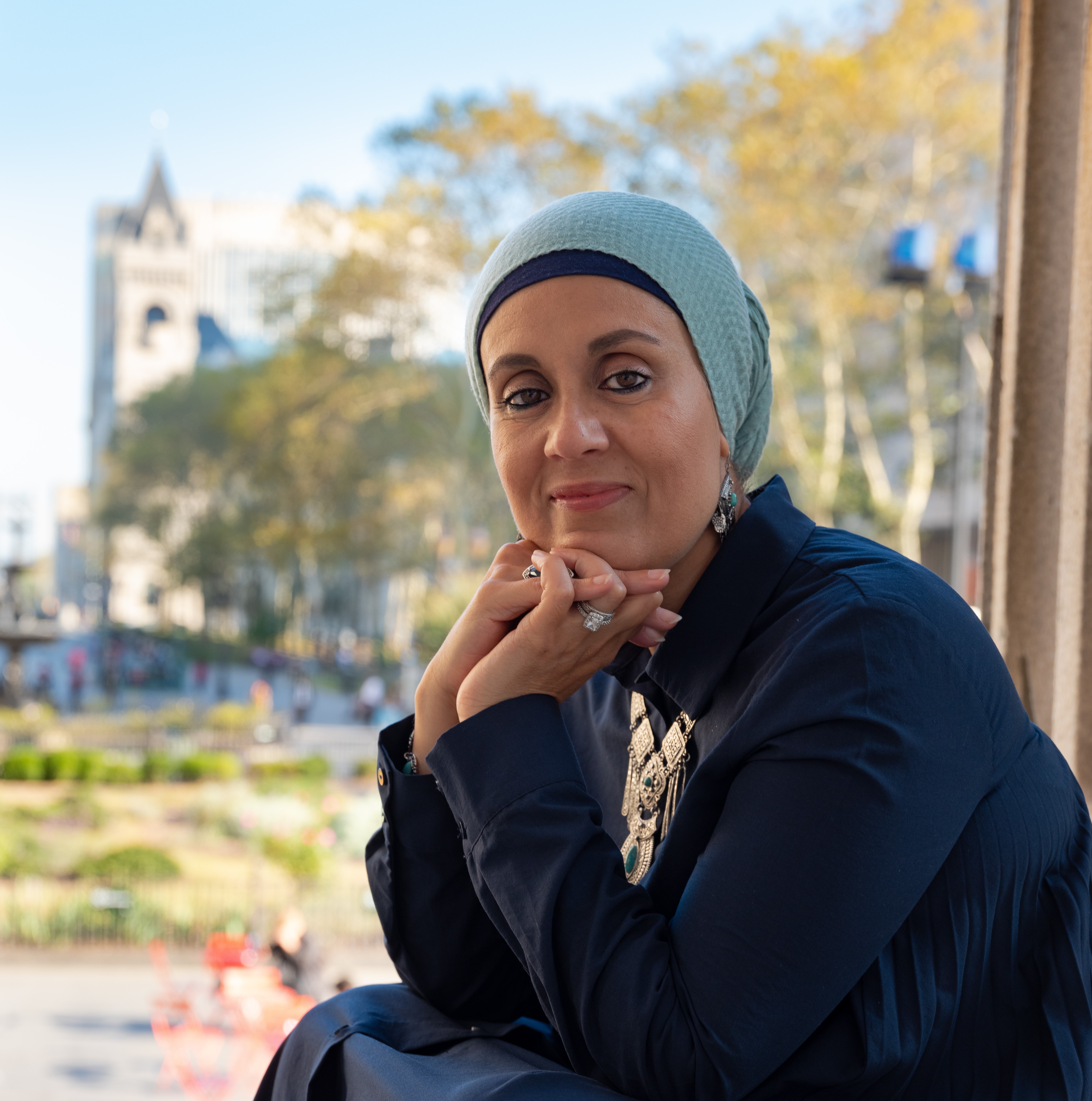 Dr. Debbie Almontaser is an internationally recognized, award-winning educator, entrepreneur, speaker, authority on cross-cultural understanding and author of, Leading While Muslim: The Experiences of American Muslim Principals After 9/11. She is an influential community leader and the Founder and CEO of Bridging Cultures Group Inc., a for-profit business that provides professional development and coaching for companies, nonprofits, universities, firms, and K–12 education personnel. Dr. Almontaser was the founder and former principal of the Khalil Gibran International Academy in Brooklyn, NY. A twenty-five-year veteran of the NYC Public School System as a teacher, teacher trainer, administrator, and diversity advisor. Dr. Almontaser is Senor Advisor to Emgage NY Metro, an advisor on cultural and religious diversity issues for New York City elected officials and city agencies. She is also an advisor at the NYC Department of Education School Diversity Advisory Group. Currently, she is the Board President of the Muslim Community Network (www.mcnny.org) and sits on the boards of the Yemeni American Merchants Association (www.yamausa.org), Therapy and Learning Center Preschool, and 21in21 (www.21in21.org). Dr. Almontaser was a featured speaker at the 2016 National Democratic Convention and has been featured on the front page of the New York Times and profiled in Time Magazine, Newsweek, and featured in a number of documentaries. Dr. Almontaser also organized numerous interfaith and cultural events to develop cross-cultural understanding locally and nationally. She was also the first Muslim and Yemeni American woman to recite Quran at the Presidential Inaugural Prayer Service for President Biden. Dr. Almontaser is also known for her leadership role in organizing the historic Yemeni Bodega Strike Rally and I Am a Muslim Too Rally in resistance to the Muslim Ban in 2017.