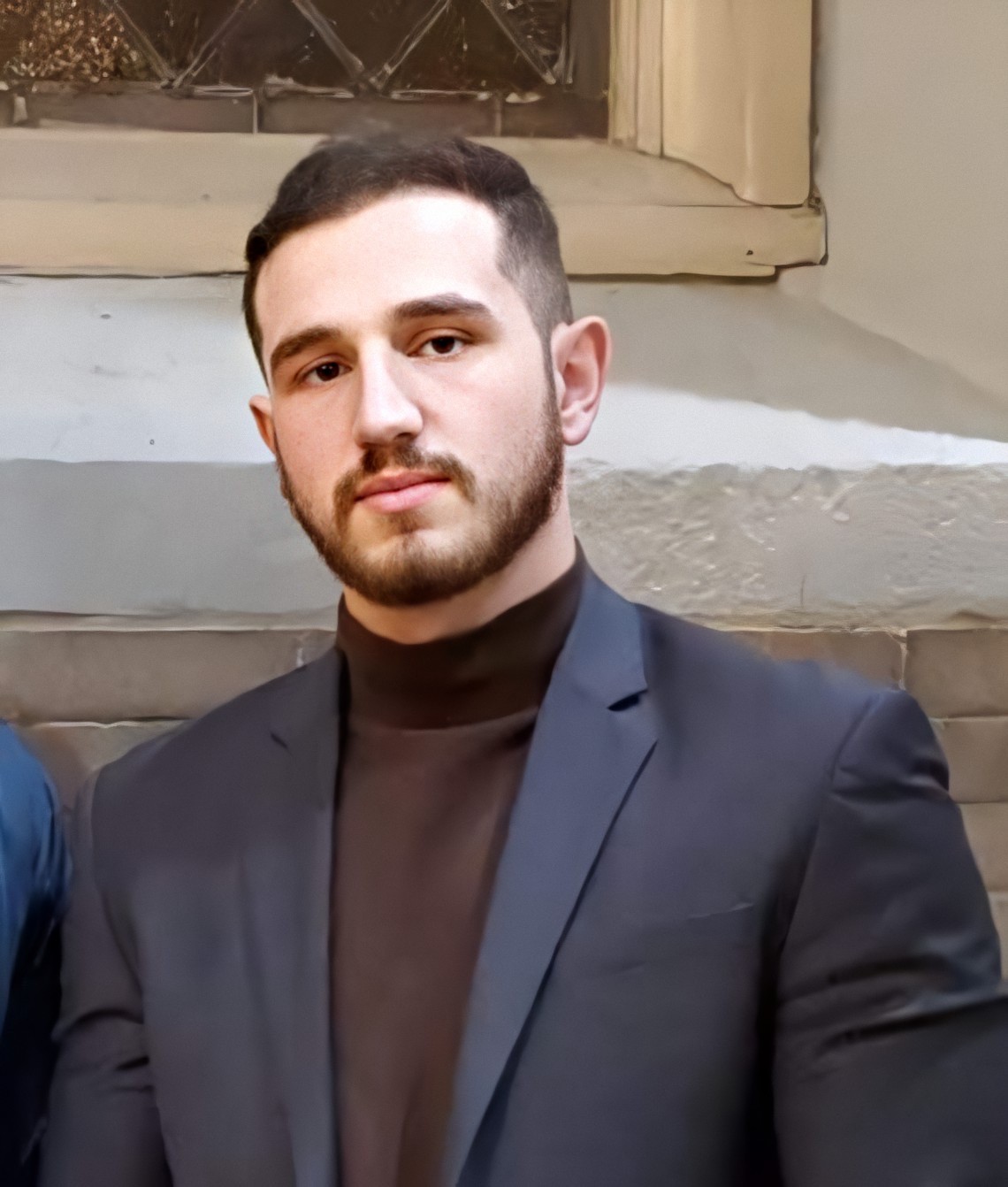 Rexhinaldo Nazarko is Albanian-American Muslim serving as the Michigan Operations Coordinator. He is a first generation immigrant born in Albania, raised in Italy, and moved to the United States at the age of 13.

He graduated from Wayne State University with a Double Major in Political Science and Global Studies. Rexhinaldo worked as a Foreign Policy Fellow for the Albanian Ministry for Europe and Foreign Affairs, and as a Legislative Intern with Emgage in Washington D.C, lobbying for human rights and community issues.

Throughout the past year he worked as a Policy fellow with the Emgage Michigan chapter, participating and organizing a series of congressional meetings. Rexhinaldo’s mission is to engage the community in being active participants of the American fabric, and to empower their political voice.