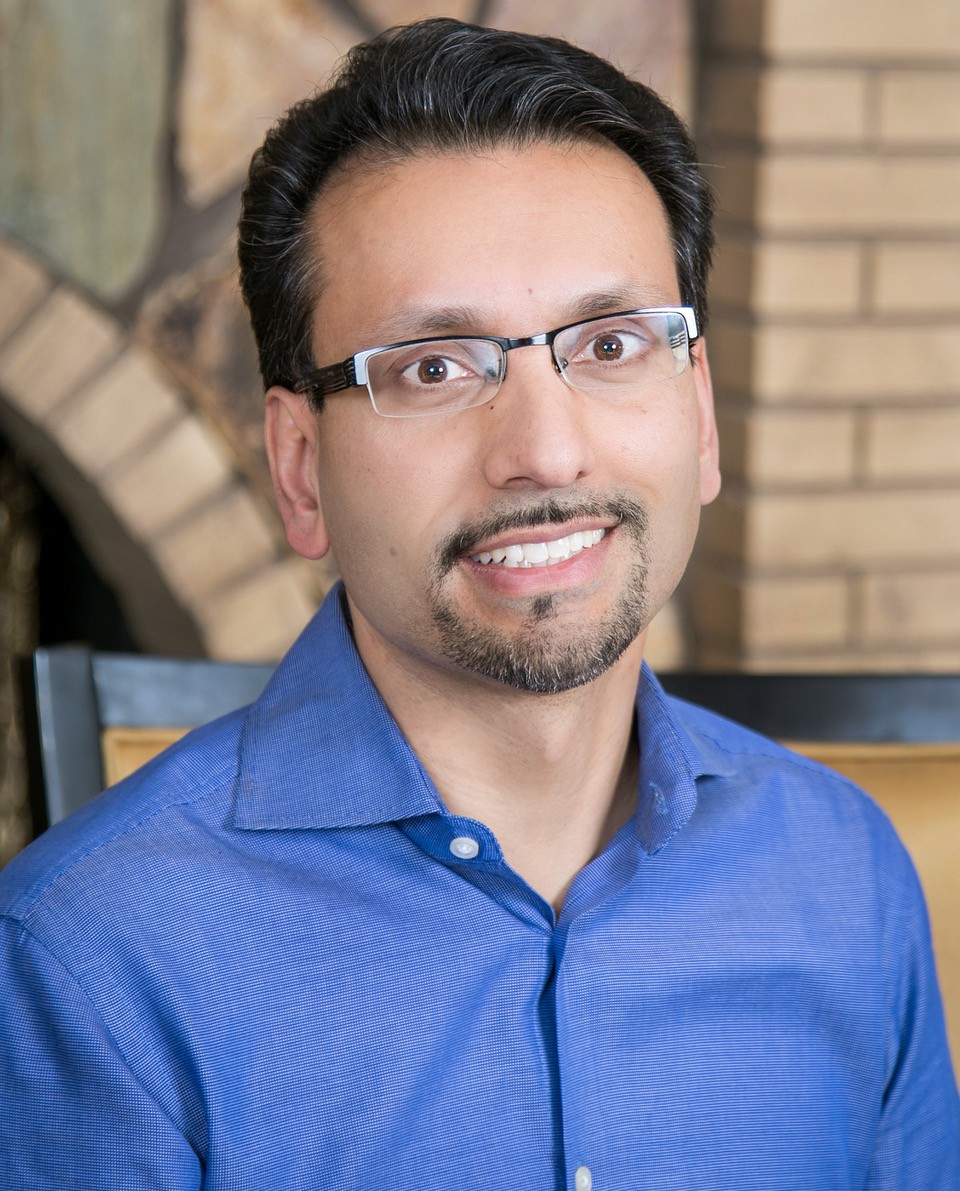 Dr. Iltefat Hamzavi is Emgage’s Board Chairman. He is a metro Detroit-based family person, physician and activist. Dr. Hamzavi earned his Bachelor of Arts degree with honors in Sociology from the University of Michigan, Ann Arbor. He received his medical degree from the University of Michigan Medical School and trained at Wayne State University and University of British of Columbia. He is a managing partner at Hamzavi Dermatology, and is also an active researcher at Henry Ford Hospital with over 200 peer reviewed publications and multiple national awards in recognition for this work. Iltefat is the Founding board chair emeritus of ISPU, which develops fact-based solutions for American Muslim communities (www.ispu.org). He completed his board term after 19 years with ISPU, winning the board leadership award for all American non-profit boards from the Center of Non-Profit Advancement. He helped develop the succession plan that was implemented by the ISPU board, which has become a standard for non-profits. He has served as founding Co-chair of the Global Vitiligo Foundation, President of the Hidradenitis Suppurativa Foundation, and a board member of Crescent Academy International, Michigan Muslim Community Council, ISNA, and The Muslim Observer. He helped start the Michigan chapter of Emgage and assisted in the recruitment of its first state committee. He has also served on the national Emgage board, and chaired the governance committee during Emgage’s most recent updates. He looks forward to serving the communities Emgage embraces, and hopes to be a servant to advance the cause of American Muslim civic engagement.