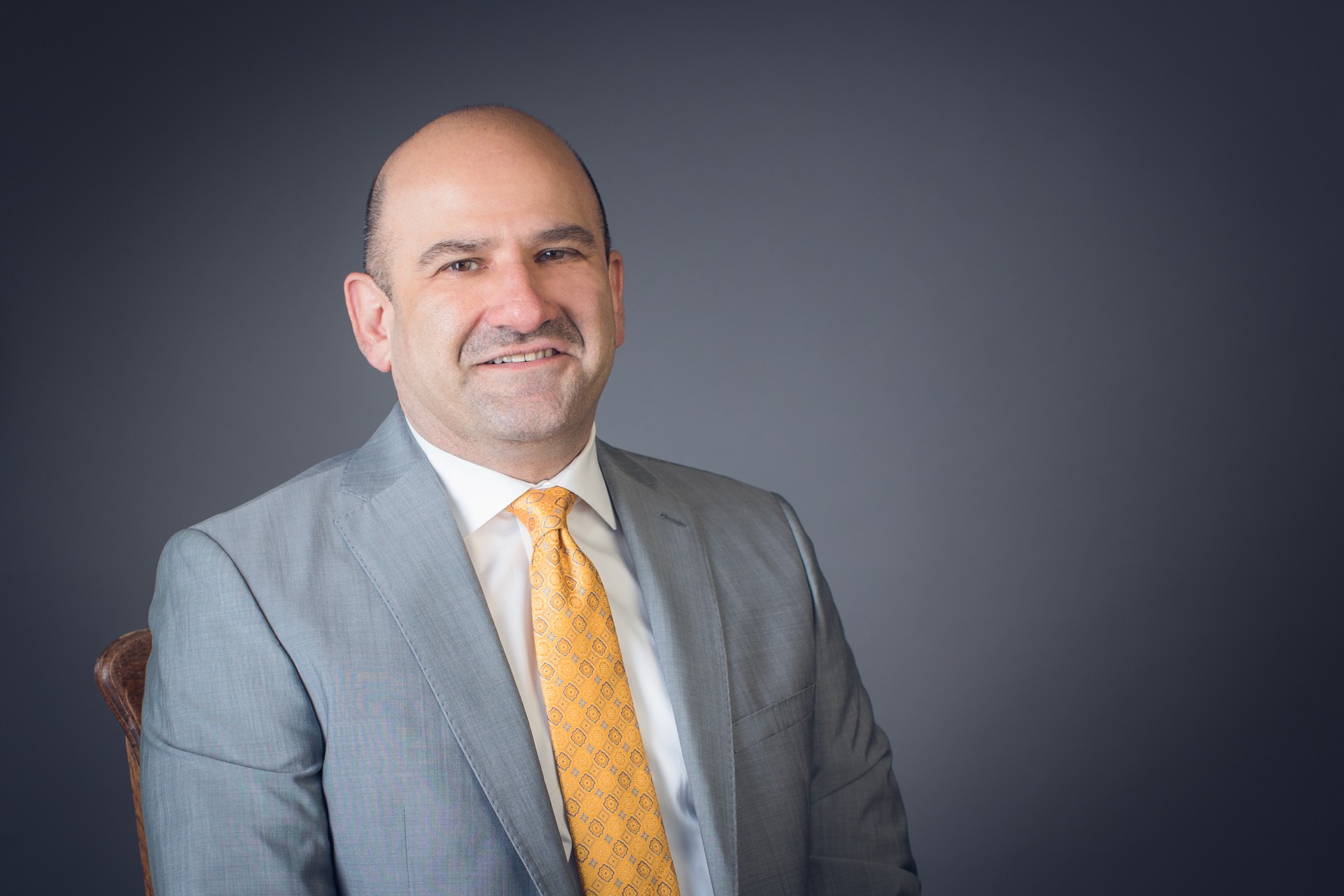 Farrukh Shamsi has been politically active for over 17 years, starting as a precinct chair in Houston, Texas, and then as a three term member of the Texas State Democratic Executive Committee. He rounded out his formal positions by being elected Vice Chair of the Texas Democratic Party— the first Asian American and Muslim American to reach this position. In 2015, the Presidential campaign of Senator Bernie Sanders asked Farrukh to speak at their first rally in the Dallas area for an audience of about 8000 people. This led to him being named as a surrogate for the campaign and then again in 2020 as well as speaking at two more rallies, culminating in his being named the Texas Co-Chair for the campaign. He has also served on the DNC Rules and Platform committees. He has been an Emgage board member for both the C4 and the C3 organizations, and is heavily involved in the Texas chapter. It was in Houston where he received the Emgage Civic Outreach Award.

Professionally, Farrukh has been involved in the field of Opioid Treatment for over 30 years.  Currently, he is the President and CEO of the Texas Clinic Healthcare System based in Houston.