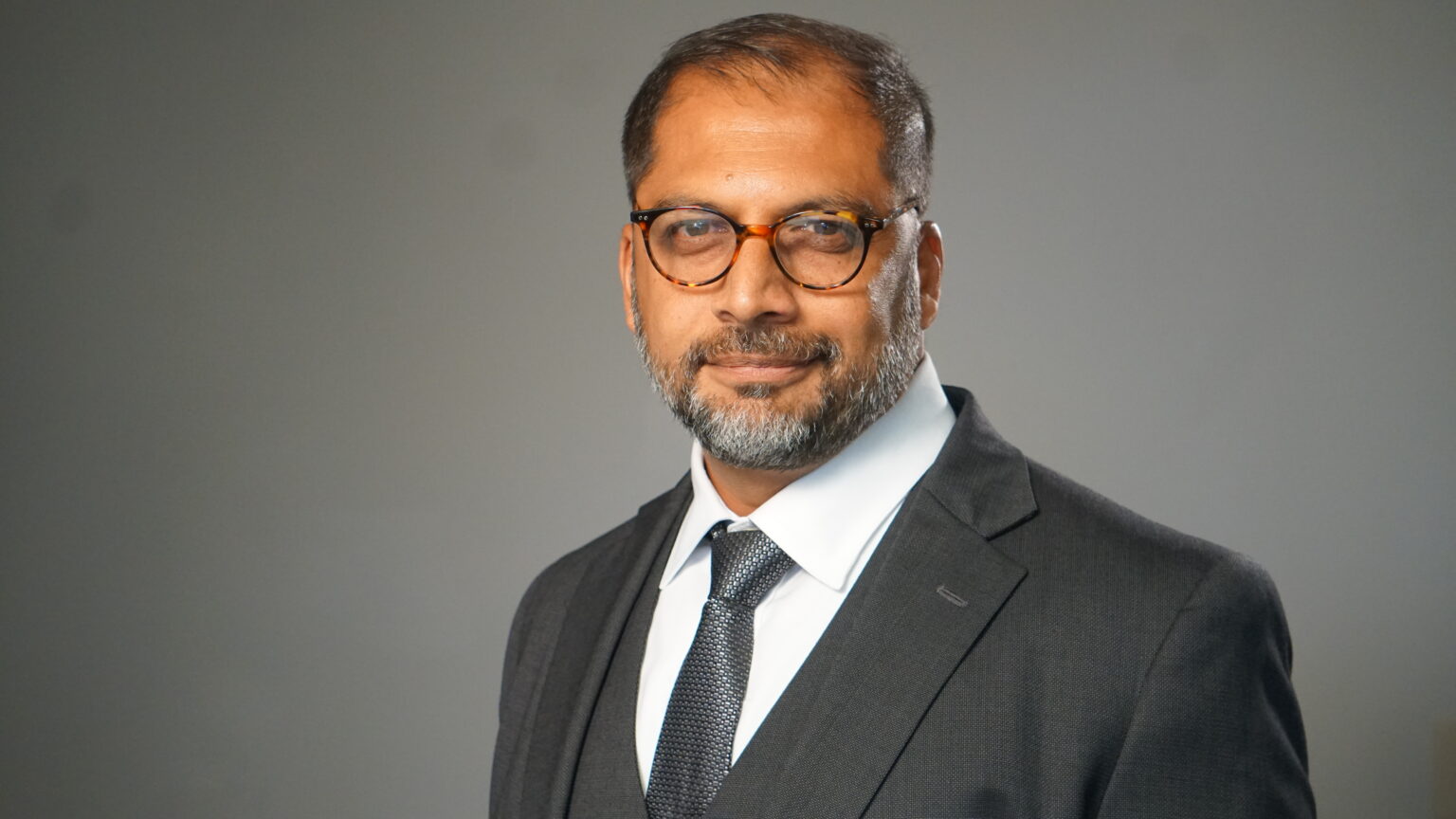 Khurrum Wahid is a founding member and current National Chairperson of Emgage Action and Emgage Political Action Committee (PAC). He was the National Chairperson of Emgage Foundation from its inception. Khurrum is a partner at Wahid Vizcaino Geller LLP. He has over 100 jury trials in a wide range of federal and state matters in civil, administrative, and criminal fields. He was recognized by New Times Magazine as lawyer of the year in 2007, and by Florida Trend Magazine’s Legal Elite in the area of criminal law since 2011. His practice focuses on white collar crime, complex fraud matters, homicides, and national security cases. Before entering private practice, Khurrum served several years as a Senior Trial Attorney at the Neighborhood Defender Service (NDS) of Harlem. Prior to working at NDS, Khurrum gained extensive trial experience as an Assistant Public Defender in Miami, Florida. Khurrum received his B.A. from the University of Toronto and his J.D. from Thomas Jefferson School of Law in San Diego, California. Khurrum is admitted to practice law in Florida, New York, and various federal Courts. Khurrum has been appointed by the Florida Supreme Court to their Standing Committee on Fairness and Diversity since 2015. He was also a founding member of the Florida Bar’s Committee on Diversity and Inclusion which was formed in 2010. In 2017, he was awarded the Henry Latimer Award by the Florida Bar for his work towards diversity and inclusion.