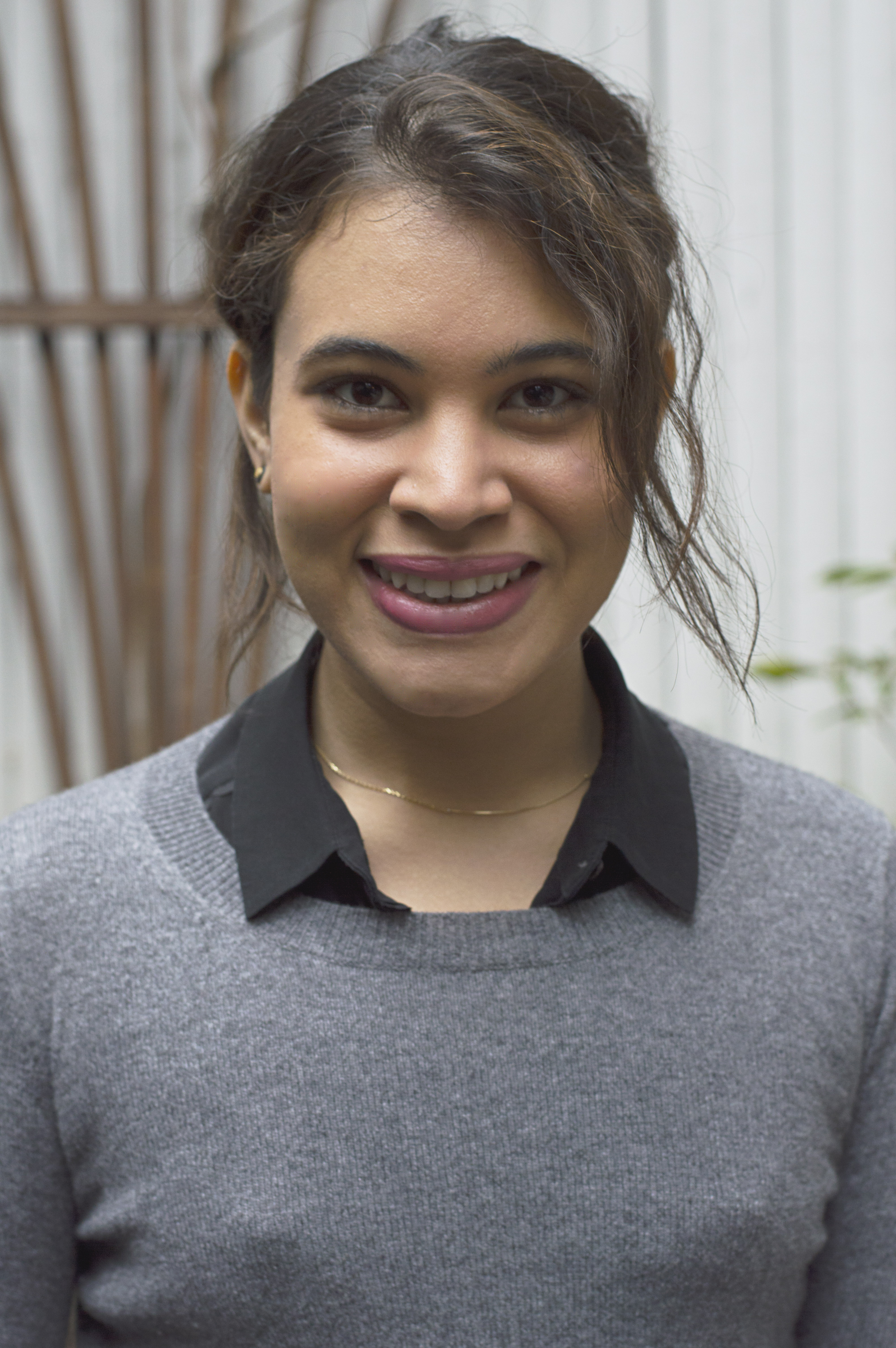 Heba Khalil is the Legislative Associate for Emgage’s New York chapter. She worked as a Policy Analyst for the New York City Mayor’s Office to End Domestic and Gender Based Violence (ENDGBV). In her capacity, she recommended best practices and policies to increase accessibility for vulnerable populations including people with disabilities, LGBTQ persons, and people from AMEMSA communities. She also coordinated office campaigns and events that used arts-based strategies to raise awareness about gender-based violence and its impact on individuals, families, and communities.

In 2018, she was selected to participate in the U.S. State Department’s Speaker’s Program to train and facilitate conversations about gender-based violence during the 16 Days of Gender Based Activism in Jordan. In her previous capacity, Heba was a domestic violence and sexual assault case manager and advocate at the Arab-American Family Support Center (AAFSC). As an educator, Heba uses the arts as a platform to develop and enhance programming for people with culturally specific needs. She currently teaches courses about Theater, Film, & Politics at St. John’s University.