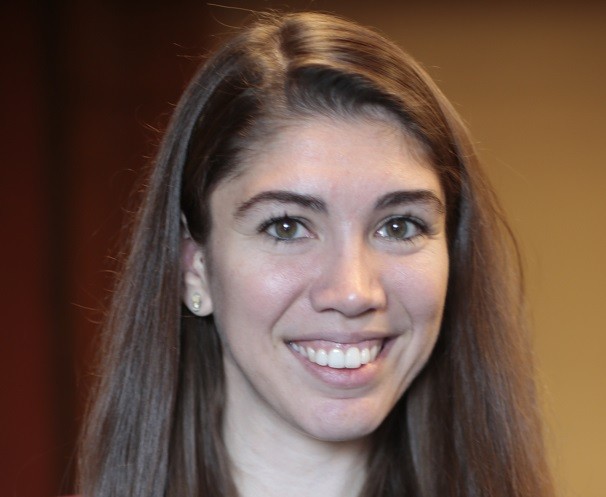 Iman Awad is the Deputy Director of Emgage. In this capacity, she advises on the development of a legislative strategy to advance issues that are important to Muslim Americans. Additionally, Awad is supporting efforts on Capitol Hill pertaining to the Rohingya Crisis and anti-Hate Crime Legislation.

Prior to working with Emgage, Iman was involved with the Director of the Governor’s Commission on Middle Eastern American Affairs in Maryland, Middle East Policy Council, and was a Truman Political Partner.