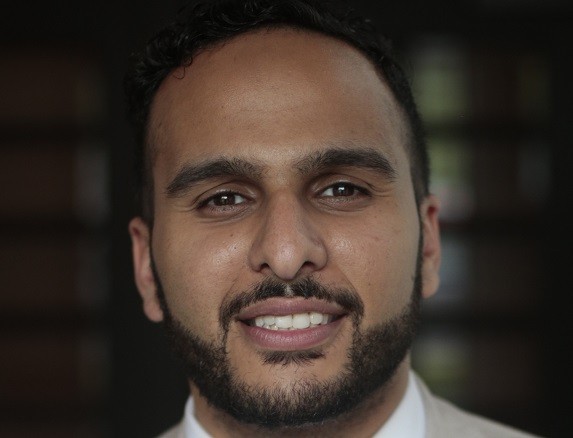 Mohamed Gula is the National Organizing Director and Executive Director of Emgage’s Virginia chapter. Mohamed manages Emgage’s Million Muslim Votes, Emerging Leaders, and Muslim Civic Table programs. He currently serves on the board of the Virginia Coalition of Immigrant Rights and The Movement Cooperative. He previously served as an Organizer and State Muslim Outreach Coordinator in Ohio for the Hillary Clinton Campaign in 2016  after which he decided to stay in Ohio as a state contractor for Organizing For Action (formerly Obama For America). He developed a strong sense of devotion for the nonprofit sector shadowing his father as a preteen, sponsoring over 200 refugee families from around the world. He is an advocate for youth empowerment, human rights, social justice, and diversity & inclusion.