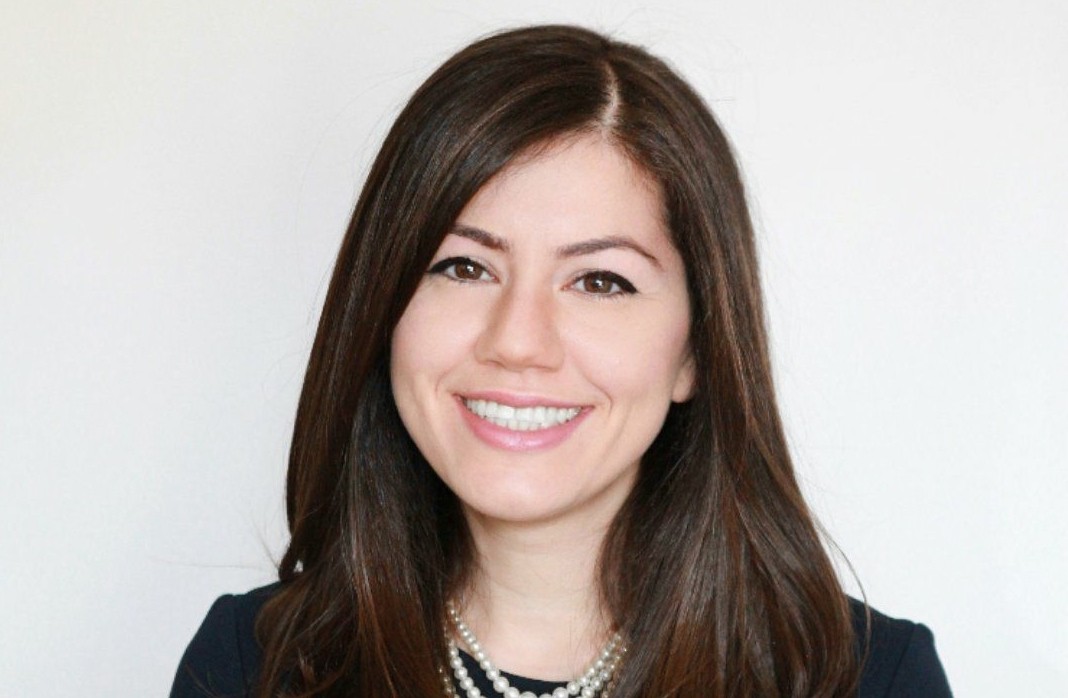 Nada Al-Hanooti is Palestinian-American based out of Southeast Michigan where she serves as a community organizer. She was born to immigrant parents who have dedicated their lives to public service. Naturally, she was inspired by her parents’ efforts which led her to organize her own campaign for a seat on the Dearborn City Council. Nada led an aggressive race, personally knocking over 4,000 doors. Formerly, Nada served as a field coordinator for Rashida Tlaib for State Representative in Detroit, and was responsible for organizing events and door to door initiatives as well as recruiting and managing volunteers. While pursuing her graduate degree, she conducted ethnographic research on the Muslim women’s movement in Morocco. Nada’s mission is to educate and empower the Muslim community through civic engagement and political literacy.