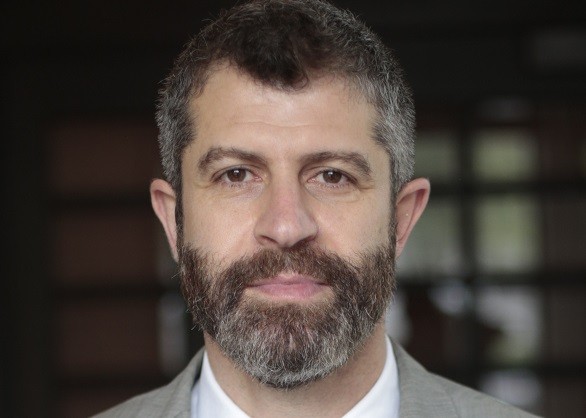 Wa’el Alzayat is CEO of Emgage, where he provides strategic and operational guidance and management for the organization. He is based in Washington, D.C. Alzayat previously served with distinction as a U.S. Middle East policy expert at the U.S. Department of State for ten years, including as Senior Policy Advisor to U.S. Ambassador to the U.N. Samantha Power and Syria Outreach Coordinator with Ambassador Robert Ford.

As a first generation Arab and Muslim American, Alzayat has long been a passionate advocate for protecting fundamental American values and freedoms, and increasing the civic engagement of minority communities. Alzayat was recently named Top 10 Inspiring Arab Americans Leaders by Huffington Post.