We are the nation’s largest nonprofit focused on increasing Muslim American voter participation. Every year, Emgage conducts data-driven Get Out The Vote (GOTV) campaigns for local, state, and federal elections that include voter registration, early voting initiatives, phone banking, canvassing, and voter education. During the 2018 Midterm Elections, we engaged with over 130,000 voters.

We analyzed data reported by the states’ election commissions and NGP VAN database for the counties and congressional districts where Emgage focused its GOTV effort. As part of our study, we compared Muslim turnout data with previous midterm elections, including 2014 and 2010. For the purposes of data visualization, percentage were rounded to the nearest whole number. Emgage uses a proprietary name-match algorithm to identify likely registered Muslim voters in the NGP VAN database. 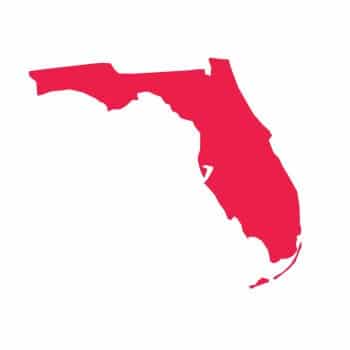 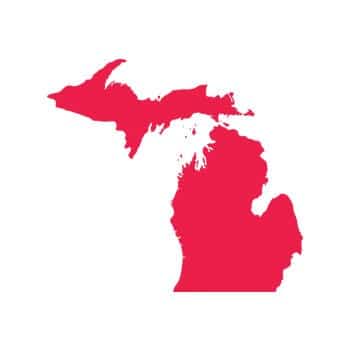 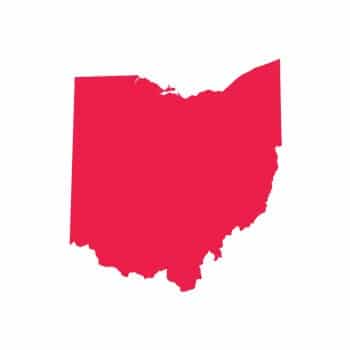